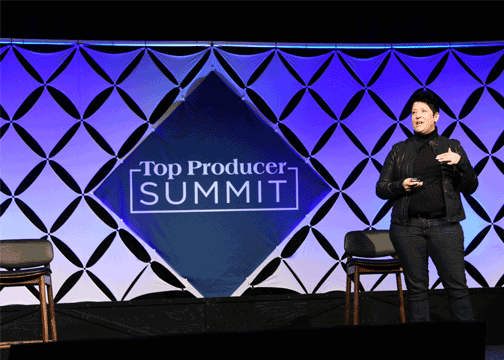 Succession planning can be complicated on a good day but factoring in off-farm heirs adds in another entire level of complexity. Luckily, you can take steps to make this process smoother, says Rena Striegel, President of Transition Point Business Advisors. 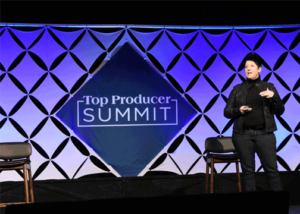 While you’ll cover many aspects in succession conversations, one of the big issues to discuss is expectations, specifically related to legacy, participation and income. “Do all your heirs want to keep the farm in the family or would they like to see the farm split up in some way? Do some heirs need the money and want to see the operation sold?’ Striegel asks. “Just because they want it sold doesn’t mean you have to do it, but that’s a very good think to know so you can get everyone’s expectations aligned correctly.”

Sometimes when succession planning begins, the off-farm heirs realize they don’t know much of what’s going on in the operation. They are going to want to know more, either because of fear of the transition or because they feel an obligation to be more involved now that someone else is transitioning out. Ask how much they would like to participate in the farm.

The third piece of the puzzle is the expectations of income from the business. “Oftentimes, the transitioning generation may feel like there should be no expectation of income because there really isn’t cash flow to support that,” Striegel says. “However, you want to know if your heirs are expecting income off the farming assets, so you can align expectations appropriately.”

Remember, the desire for income could have several reasons behind it. Striegel says some heirs are counting on farm income for their retirement or they may believe farm assets hold high values. “You may also want to find out how comfortable your heirs are with reinvesting the income from farming assets back into the operation itself,” she says.

You can discuss these topics in person, Striegel says. Or you can use a questionnaire or surveying tool they fill out so they can think about the answers.

All of this leads to an understanding so your on-farm and off-farm heirs will be in a position to work together, especially after you have stepped out of day-to-day operations. After setting the foundation, the succession plan can proceed in a way everyone feels they are included at an appropriate level, Striegel says.

This article was published in the March/April 2021 edition of Top Producer Magazine.